I use a notebook to plan out my prepepr and survivalism activities. This is the first pages of that notebook, the foundation upon which everything else rests. The Bible actually says a lot about preparedness, both spiritual and physical. In these precepts I attempt to summarize those teachings.

2- Follow God's ways; Reject worldly ways. It isn't about survival at all costs, but rather about following God in the ways He would have us follow Him. This means living by God's Commandments and teachings, not by the current (and constantly shifting) worldly ways. We are to actively reject political correctness, popular opinions, modern "societal norms," secular wisdom, and even legal and governmental authority when those are opposed to God's Word. There is no compromising with the modern world for God's people. We are to live to please God, not man.

3- Agrarianism is God's intent for His people. Humans were originally designed by God to live in and tend to the Garden of Eden. Later, after the Fall, we were commanded by God to till the soil and to raise our own food. Throughout the Bible, there are numerous examples of God telling His followers to avoid large cities (a Worldly invention), to live in the mountains and other rural areas, and to basically be "simple country folk" (in my words).

Biblical agrarianism doesn't  mean everyone must be a farmer or homesteader - after all, there are plenty of support functions that must be done - but that as God's people, our lives, culture, economy, and civilization should reflect the primary importance of agriculture.

[Timothy's Note: I am aware of others using the term "Biblical Agrarianism." For the sake of clarity, I am not a part of that group and am not familiar with all their teachings. My use of that term is coincidental, and is limited to what I have written here.]

4- Hard Work is Good. In fact, hard work is ordained by God. His example of Creation, six days of work and one day of rest, is the template we are to follow.

5- Preparedness & Self-Reliance are Biblical concepts. Not only is physical preparedness allowed, it is in fact commanded by God. Multiple times in Proverbs (6:6-8 for just one example), God points us to the industrious ant's example, who constantly prepares for the future. In Galatians 6:1-5, Paul teaches that we are to both help one another AND to not be a burden to others (self-reliance).

7- Self-defense is allowed by God. God has granted us the right to kill in defense of ourselves or others, and in a few other very limited circumstances.  However, we are never permitted to kill for revenge or out of a sense of vengeance.

8- There is but one race - the human race. All humans, regardless of the shade of their skin, belong to the same family, the same race - the human race. All people are descended from Adam and Eve, and later through Noah and his wife. There are ethnic and cultural differences that have developed over the centuries, of course, but there are no racial differences. Racism is a worldly (Satanic) concept.

9- The traditional family unit is the building block of civilization. This includes traditional monogamous marriage,  traditional gender roles, sex only within marriage, honoring your father and mother, etc.

10- Our Rights come from God, not from Government, or even by majority vote. Therefore, no government, nor any voting majority no matter how big, may take away any of those God-given Rights.

12- Remember the Golden Rule. In Matthew 7:12, Jesus teaches "So whatever you wish that others would do to you, do also to them, for this is the Law and the Prophets." Common decency should definitely be a part of our everyday lives, including in the area of preparedness. We are to help one another, according to our abilities to do so. We are even to defend the poor and defenseless (Psalm 82:3) to the extent that we can (God never expects more from us than we are able to give). 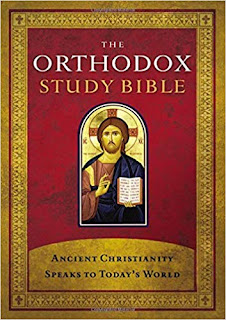 GAB: @TimGamble - Mainly a back-up account for when Twitter bans me for being not being a leftist.
at February 08, 2020 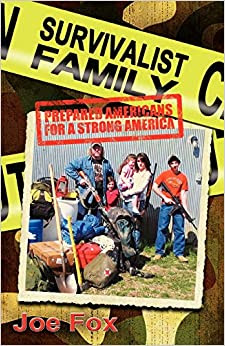 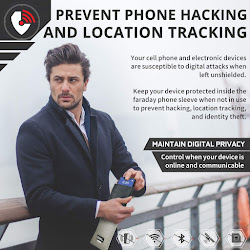 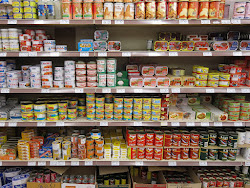 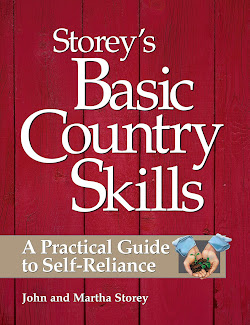