By Timothy Gamble (Originally published December 15, 2018)
There are several aspects of urban survival that are different from rural survival. In my Advanced Urban Survival article, I discussed challenges to survival created by population density and limited space availability. In this article, I discuss another important difference.
Government Intrusiveness

A big problem for urban survivalists is government intrusiveness (as well as that of landlords and homeowners associations). No one has a moral right to prevent you from being self-reliant, practicing self-defense, or being prepared for an emergency. However, many politicians, bureaucrats, and other busybodies think they have that right, and in many urban areas they have given themselves the legal ability to do so.

You will have to be clever to work around the impediments they place in your way. Although I would never suggest anyone do anything illegal, there is a saying "Its easier to get forgiveness than permission." You have to obey the laws and rules whenever possible, but you don't have to sacrifice yourself to those laws and rules.  You have to decide where the lines are for yourself and your family.

This may be where OPSEC comes in - what they don't know, they can't complain about. Don't make your prepper activities obvious. I've written a three part series on OPSEC (Part 1, Part 2, Part 3) you might want to read. Besides, once the infrastructure breaks down post-SHTF, there will be no one in charge to tell you to take down that clothesline or to not have some "pet" chickens.  Or, if there is anyone in charge, they'll be too involved with real problems to deal with your outlaw garden.

Choose your battles wisely. Don't make everything a contest of wills between you and the authorities. They have rigged the game in their favor.

If your city has banned guns, don't carry one. Instead, find other ways to defend yourself. Use situational awareness to avoid trouble. Use your local knowledge o avoid bad neighborhoods and dangerous areas. Be a gray man so that you don't stand out or make yourself a target. Take a class in non-lethal self-defense. Take up a martial art. Carry pepper-spray if it is legal in your area. Consider carrying a tactical pen or a self-defense necklace (aka Buddha Beads). Consider carrying a metal baseball bat in your vehicle. The authorities may be able to limit your options, but they cannot stop you from exercising your right to self-defense.

Finally, let me politely suggest this, even though it upsets some people: If you find where you live too restrictive and controlled, consider moving elsewhere. You don't have to move to the deep country if you don't want, but perhaps you can find a less restrictive city or even a small town to your liking. 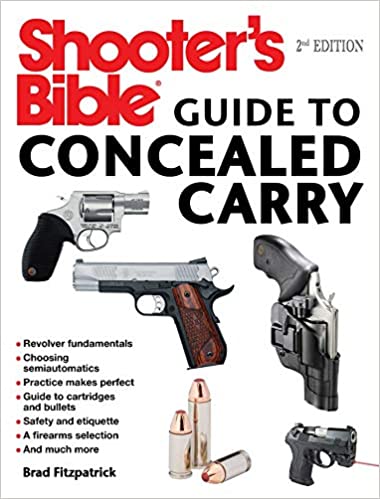 A Beginner's Guide to Armed Defense 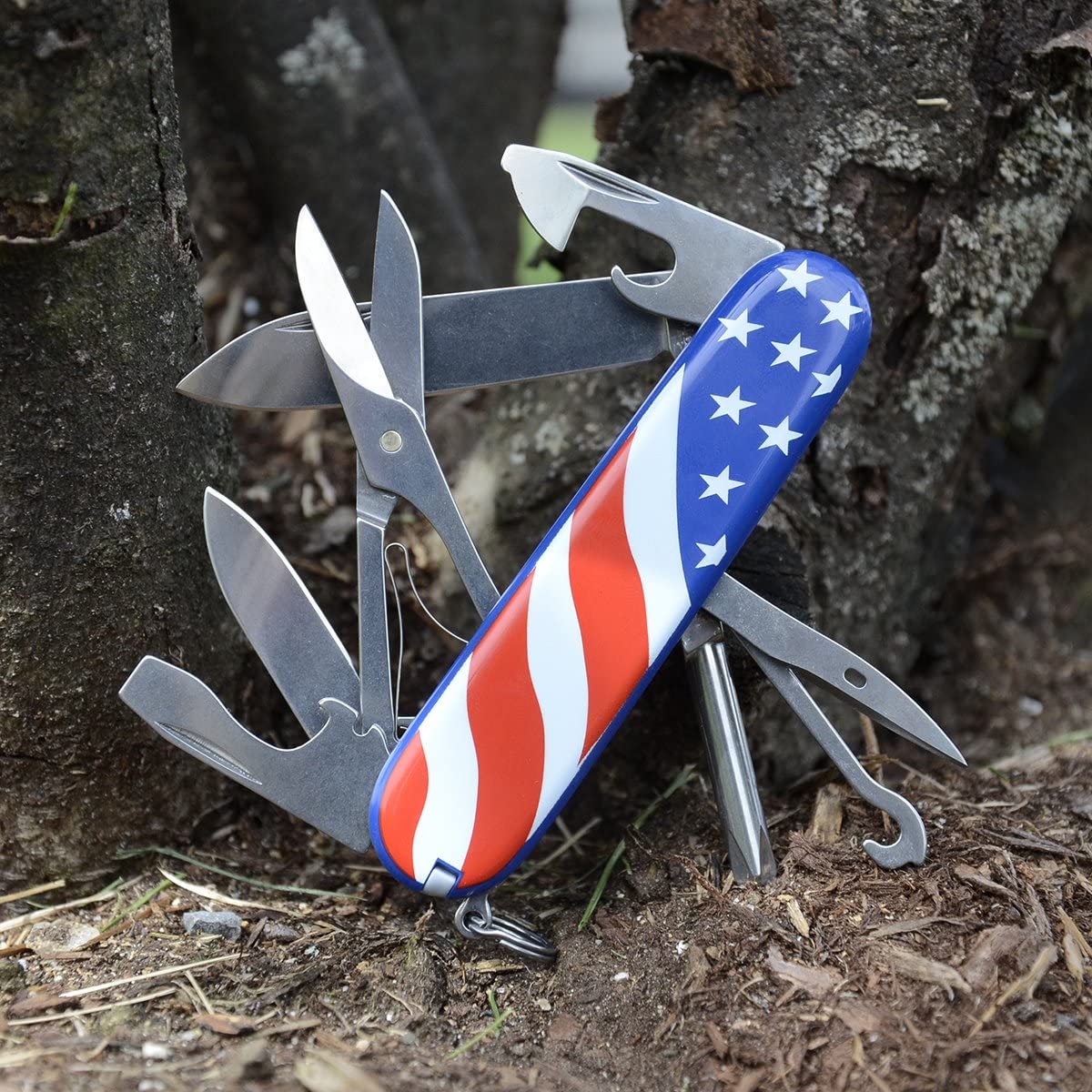 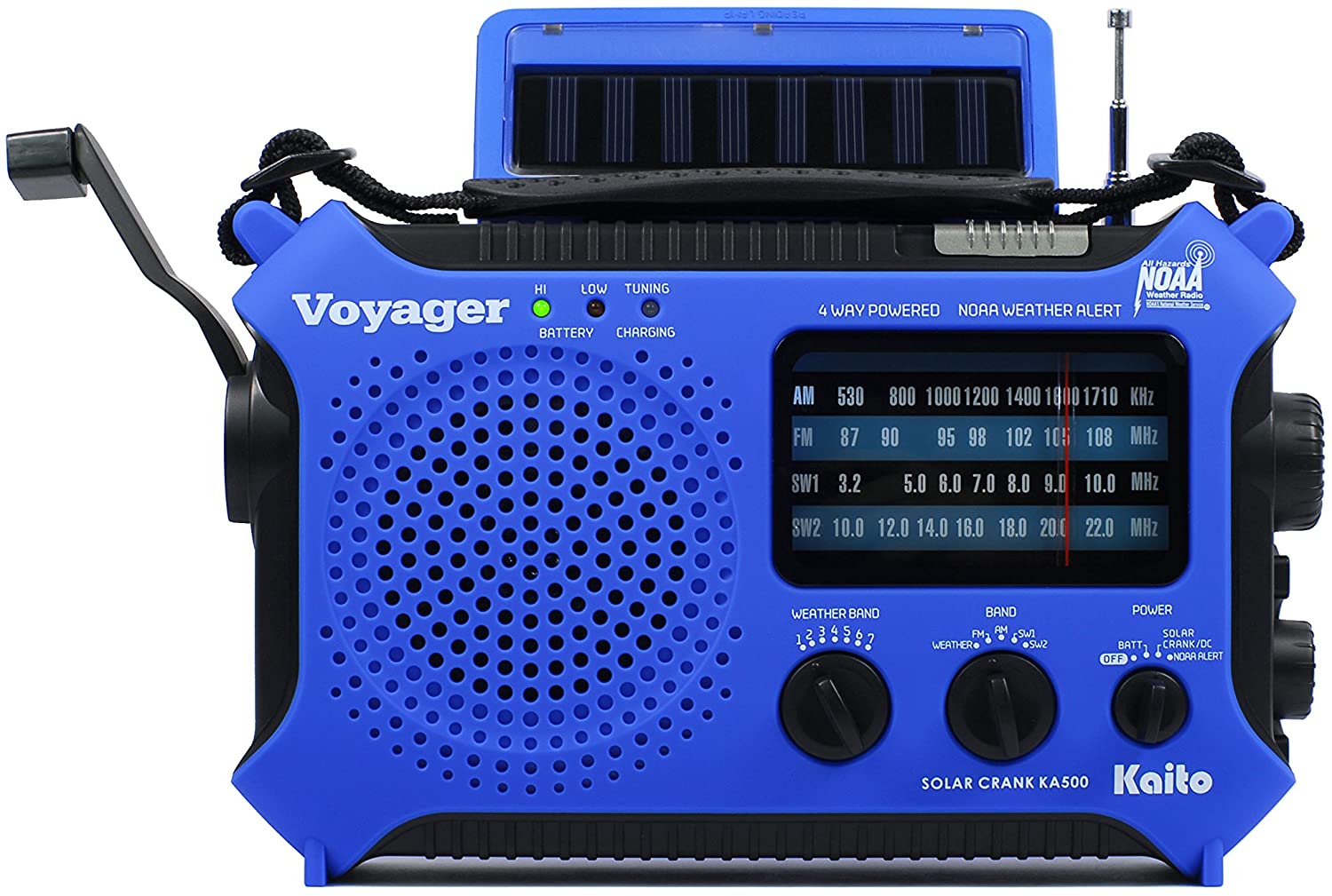 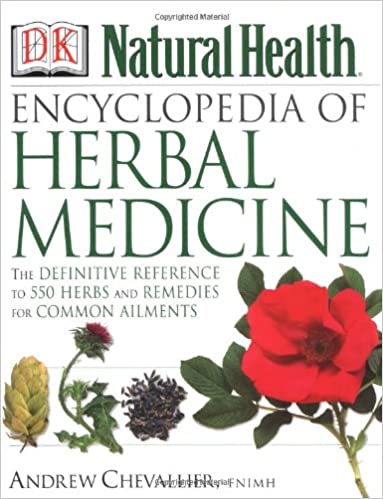 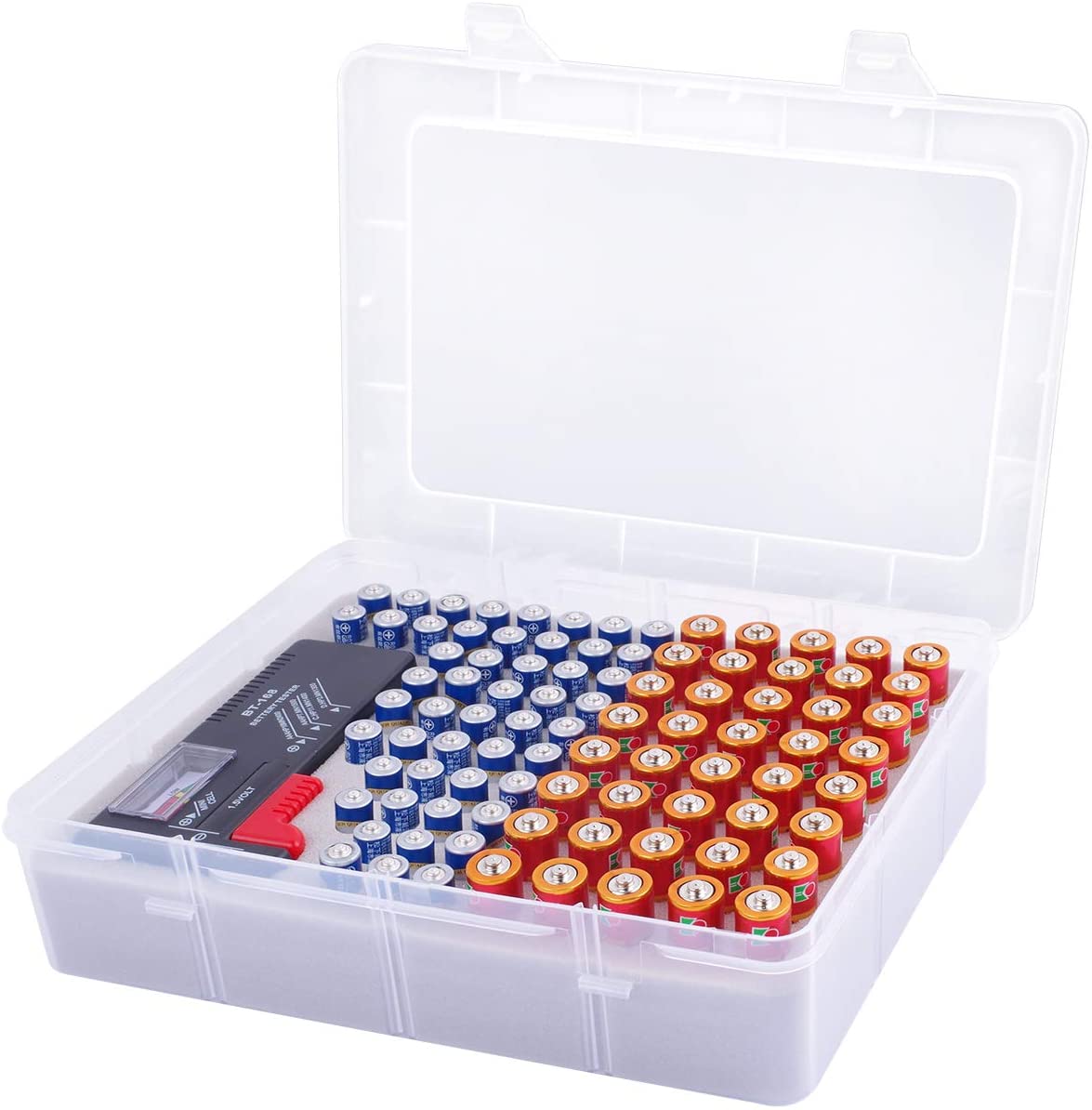 #GetReady - The worst is yet to come.

Augason Farms is my pick for long-term Food Storage!!!